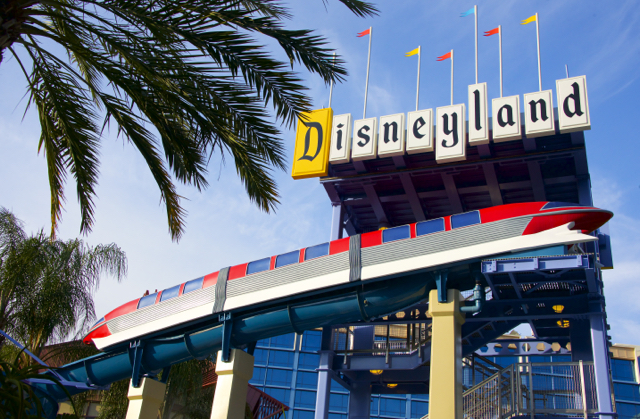 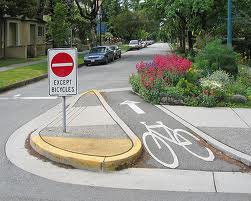 A husband and wife were injured in an auto accident and brought an action against another motorist as well as the county for dangerous condition of public property. The complaint alleged the other driver was unable to see the plaintiffs as they pulled out from one road onto another. The county moved for summary judgment based upon design immunity and the plaintiffs opposed, contending the county disregarded its own methodology regarding sight distance.

A shipping association requested documents from the port agent for a few California ports under the Public Records Act [Government Code section 6250, et seq.]. A port agent refused and the association filed a Writ of Mandate, which the trial court granted and which order the Court of Appeal declined to overturn.

A high school student took a swing on a rope swing attached to a tree in a county park. The rope broke and the boy was seriously injured when he hit debris below, which debris included cut-down tree limbs and brush left by county maintenance workers. Afterward, an expert opined the rope was damaged from exposure to the sun for over three months. 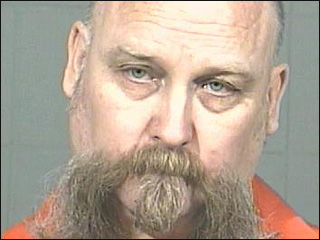 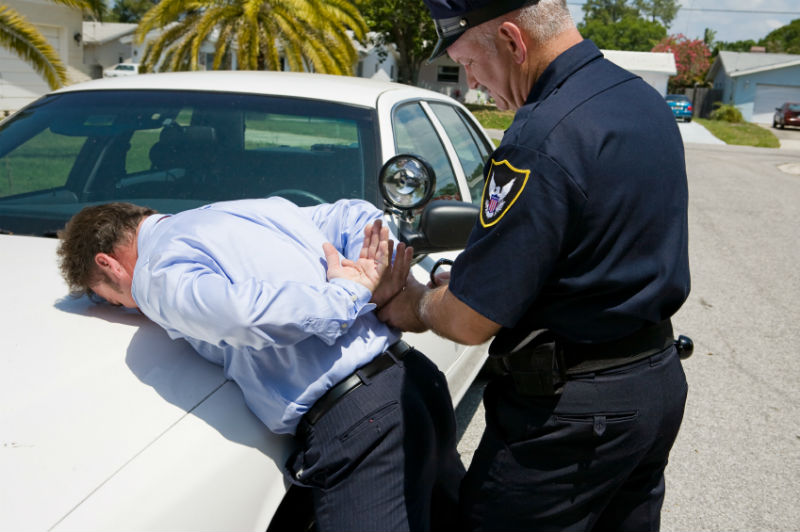 When police with an arrest warrant informed a man he was under arrest, the man sped away, leading police on an 85 to 110 mile-per-hour chase. Twice the man telephoned the police dispatcher to demand the police stop chasing him, telling the dispatcher he was armed and would shoot. Other officers set up spikes at places they thought the man’s car would reach. However, one officer devised a plan to shoot at the man’s car to force the car to stop. 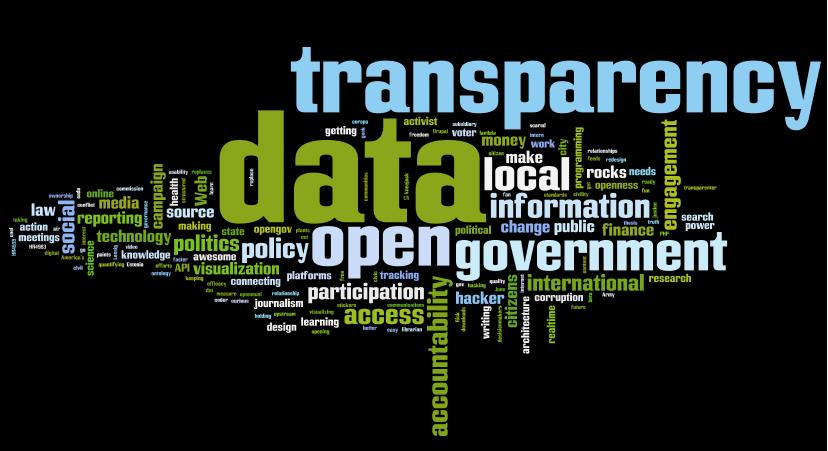 The California Public Records Act [Government Code section 6250 et seq.] provides that “a party” may file a petition for the issuance of an extraordinary writ to challenge an order of the trial court either directing or refusing disclosure under the Act. A group which advocates for open government successfully moved for the trial court to order disclosure of emails from the personal account of a city attorney pertaining to official business over a five year period. 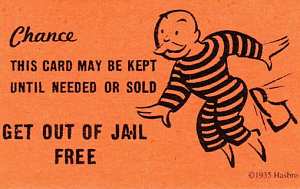 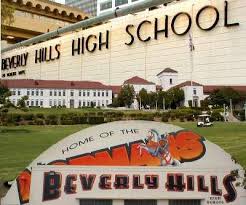 To reach a subway station, a planned subway will travel under Beverly Hills High School. Both the City of Beverly Hills and the Beverly Hills Unified School District objected to the placement of a subway tunnel under the high school or any other properties located in Beverly Hills. Their objection was based on the environmental […] 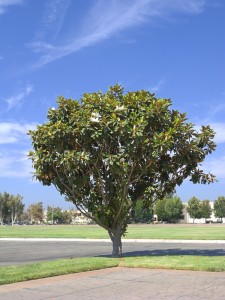 The negligent driving of a third party motorist caused another car to strike a tree planted on a center median owned and maintained by a City. The collision resulted in death or injury to all the car’s occupants. Plaintiffs sued the City for a dangerous condition of public property. The City moved for summary judgment, […]

For years you diligently save up to buy your first house. After months of searching through listings, you finally find your dream home and make an offer that gets accepted. Just days before closing, everything goes smoothly until you get an email from your "real estate agent" … END_OF_DOCUMENT_TOKEN_TO_BE_REPLACED

According to the Bureau of Transportation, around 13 car crashes occur every minute in the U.S. When an accident happens it's important to know what steps to take and how to protect your rights. The most important step you can take is to hire a qualified car accident attorney … END_OF_DOCUMENT_TOKEN_TO_BE_REPLACED