After a food company’s frozen ground beef was ordered recalled by the Department of Agriculture [USDA], the food company made a claim under its Contamination Products Insurance policy issued by defendant insurers. Coverage was denied on various grounds, and the food company sued for breach of contract and bad faith. Finding no triable issues of […] 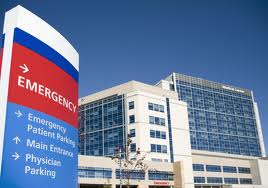 A man with no medical insurance signed an agreement to pay a hospital’s full charges when he received emergency care at a hospital. He later filed a consumer class action asserting claims under Business and Professions Code section 17200 and Civil Code section 1750. His complaint alleges the hospital “failed to disclose uninsured patients would […] 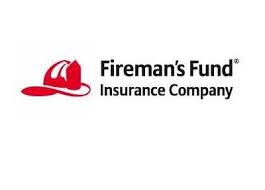 Three days after an insurance company issued a property policy, burglars caused serious damage to the building by stripping all electrical and other conductive materials. The policy provided two different measures for reimbursing covered damages: the full cost of repairing the damages, so long the repairs were actually made, or the depreciated value of the […] 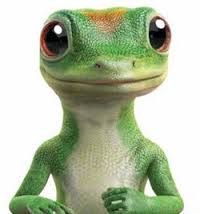 The intoxicated driver who caused the accident which killed a man had insurance coverage of $15,000. The intoxicated driver’s employer had $250,000 coverage. The decedent’s widow collected that $265,000 in a settlement. Thereafter, the widow sought to collect $100,000 in underinsured motorist coverage under a motorcycle insurance policy issued to the decedent and the widow. […] 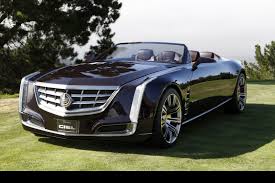 A massage therapist was sued by a client who contended he committed a sexual assault against her during a massage. The therapist contended an insurance company owed him a duty to defend the action because he was either a partner or an employee of the insured and the alleged assault occurred in the scope of […] 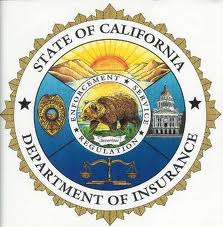 A woman claims she should have been, but was not, provided with disability benefits under a group disability policy issued to her employer, a County. The insurer based its denial on language in the policy, which language the woman contends makes it “substantially easier than is permissible under settled California law for the insurer to […] 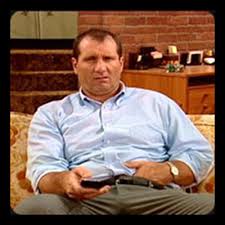 After a passenger in the insured’s car obtained a $333,300 judgment against the insured, the insurance company filed an action seeking a declaration it had no obligation due to the policy’s “resident exclusion,” which stated there was no coverage for bodily injury to anyone inhabiting the same dwelling as the insured. The trial court granted […]

Mark A. Mellor, Esq. was featured on ABC 10News San Diego, where several homeowners claim that a well-known solar company suddenly closed their doors and took off with their payments. "Attorney Mark Mellor specializes in construction law. He tells homeowners to check all … END_OF_DOCUMENT_TOKEN_TO_BE_REPLACED

In nearly any kind of enterprise, a business attorney is critically important in making sure that business transactions are conducted in appropriate ways. In general, business attorneys help their clients with everything involved in operationally running a business – from payroll … END_OF_DOCUMENT_TOKEN_TO_BE_REPLACED