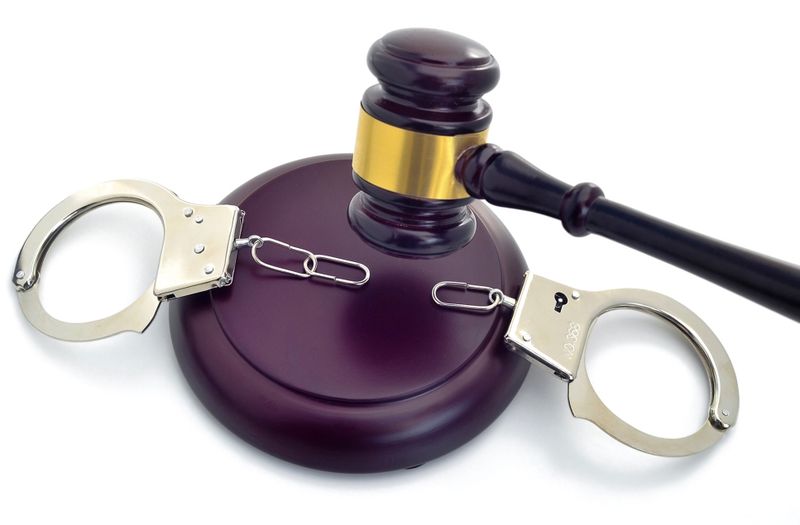 The general rule is that statutes, including those clarifying existing law, do not operate retrospectively. In Western Security Bank v. Superior Court (1997) 15 Cal.4th 232 [62 Cal.Rptr.2d 243, 933 P.2d 507], the California Supreme Court held that, despite that general rule, when the Legislature promptly reacts to the emergence of a novel question of statutory interpretation by the courts, “[a]n amendment which in effect construes and clarifies a prior statute must be accepted as the legislative declaration of the meaning of the original act, where the amendment was adopted soon after the controversy arose concerning the proper interpretation of the statute.” 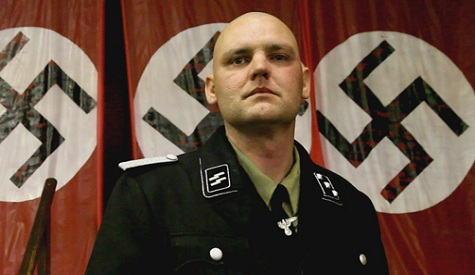 Joseph H., age 10, woke up early one morning and shot his father in the head as he slept on the sofa. Joseph was a difficult child. From the time he was three years old, his paternal grandmother could not babysit him because she could not control his outbursts. 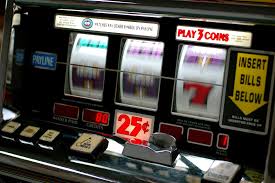 Short sales have become a popular alternative for people struggling to keep up with their mortgage payments. But what is a short sale, and do you qualify? What is a Short Sale? A short sale is a sale of real estate in which the proceeds from the sale are insufficient to cover … END_OF_DOCUMENT_TOKEN_TO_BE_REPLACED

We often associate going to see an attorney with legal problems, but an attorney can help you in many different aspects of business. Whether you are just starting your business or have been in business for many years, an experienced business attorney can be an asset, providing … END_OF_DOCUMENT_TOKEN_TO_BE_REPLACED