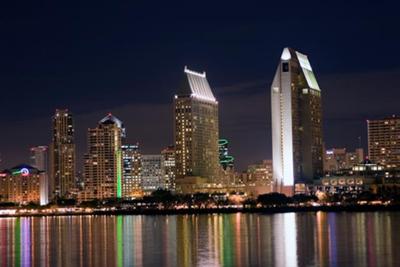 After a man tripped and fell on the protruding base of a post on public property, he filed an action against a city. The trial court granted summary judgment in favor of the city after finding the city lacked constructive notice of a dangerous condition. On appeal, plaintiff contended that based solely on the length of time the condition was present, the city had constructive notice. The appellate court affirmed, noting that plaintiff “failed to present any evidence that the condition was obvious such that the City, in the exercise of due care, should have become aware of it, his claim must fail as a matter of law, notwithstanding his evidence that the condition was present for over one year before his accident. (Government Code section 835.2, subdivision (b).)” (Heskel v. City of San Diego (Cal. App. Fourth Dist., Div. 1; June 23, 2014) 227 Cal.App.4th 313, [173 Cal.Rptr.3d 768].)

Mark A. Mellor, Esq. was featured on ABC 10News San Diego, where several homeowners claim that a well-known solar company suddenly closed their doors and took off with their payments. "Attorney Mark Mellor specializes in construction law. He tells homeowners to check all … END_OF_DOCUMENT_TOKEN_TO_BE_REPLACED

In nearly any kind of enterprise, a business attorney is critically important in making sure that business transactions are conducted in appropriate ways. In general, business attorneys help their clients with everything involved in operationally running a business – from payroll … END_OF_DOCUMENT_TOKEN_TO_BE_REPLACED