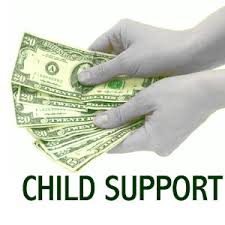 In Jackson v. Jackson (1975) 51 Cal.App.3d 363, [124 Cal.Rptr. 101], the court held that in a marital action, when a couple switched custody, and the children went to live with the father, California law would allow credit to the father for the child support he rendered to the children while they were in his […]

After the value of a manufacturing company’s common stock fell, plaintiffs filed a class action under the Employee Retirement Income Security Act [ERISA; 29 U.S.C. § 18] against the company and its board of directors, alleging defendants breached their fiduciary duty under ERISA. The federal district court dismissed the company on the ground it was […]

A defendant served in the U.S. Marines a little over a year after the Korean War ended. His discharge document, known as a DD-214, states “N/A” with regard to medals awarded and wounds sustained. More than 40 years later, he filed a claim for Post-Traumatic Stress Disorder [PTSD], claiming he suffered PTSD as a result […] 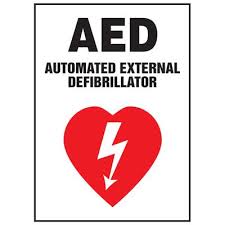 A woman suffered a cardiac arrest while shopping at Target. Paramedics took several minutes to arrive and then maneuver through the store, and were unable to revive the woman. The woman’s family filed an action in state court, and Target removed it to federal court. The suit contends that Target breached the duty of care […]

A woman who is a native and citizen of Mexico petitioned to cancel the order to remove her from this country after she used a false Social Security number. She argued her intention was not nefarious and that she used the number only to obtain employment. The Ninth Circuit denied her petition, pointing out that […] 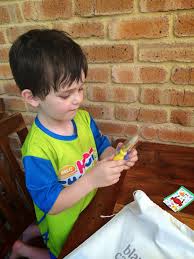 An 11-year-old child with attention-deficit and hyperactivity disorder [ADHD] was sitting in a school playground being nonresponsive to teachers. The boy forgot to take his medications that morning and was right next to a busy thoroughfare. Police were called. The dispatcher broadcast the school had “an out of control juvenile.” School authorities told police the […] 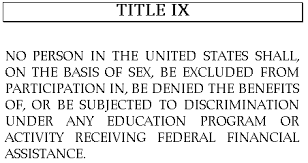 A class action was filed against a high school alleging unlawful sex discrimination by providing female students with unequal opportunities in athletic programs, inequitable practice and competitive athletic, locker and storage facilities in violation of Title IX of the Education Amendments of 1972 [20 U.S.C. § 1681]. In opposing plaintiff’s opposition to partial summary judgment, […]

Plaintiff is an aspiring model who posted information about herself on a networking website for models. In her action against the website owners, she alleges that two rapists used the website to lure her to a fake audition, where they drugged her, raped her, and recorded her for a pornographic video. She also alleges that […] 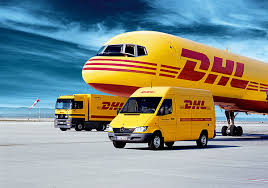 A special agent of the Naval Criminal Investigative Service [NCIS] found evidence of internet activity involving child pornography and turned the information over to civilian authorities. A man was then arrested, convicted and sentenced to 18 years in prison for possessing and distributing child pornography. A federal district court refused to suppress the evidence, and […]

If you are a business owner, then you know that contracts are an important part of doing business. Contracts set the parameters for a deal and protect both parties involved. Unfortunately, contract disputes can happen. If you think you might be dealing with a breach of contract, … END_OF_DOCUMENT_TOKEN_TO_BE_REPLACED

If you're in the market for a property ownership attorney, it's important to know what to look for. Not all attorneys are created equal, and you'll want to make sure you choose one who is experienced, educated, reputable and responsive.  In this blog post, we will go over five … END_OF_DOCUMENT_TOKEN_TO_BE_REPLACED

When you’ve lost someone close to you, the last thing you may want to think about is filing a lawsuit. However, in some cases, wrongful death suits can be the best way to get justice for your loved one and ensure that the responsible party is held accountable. What is a … END_OF_DOCUMENT_TOKEN_TO_BE_REPLACED