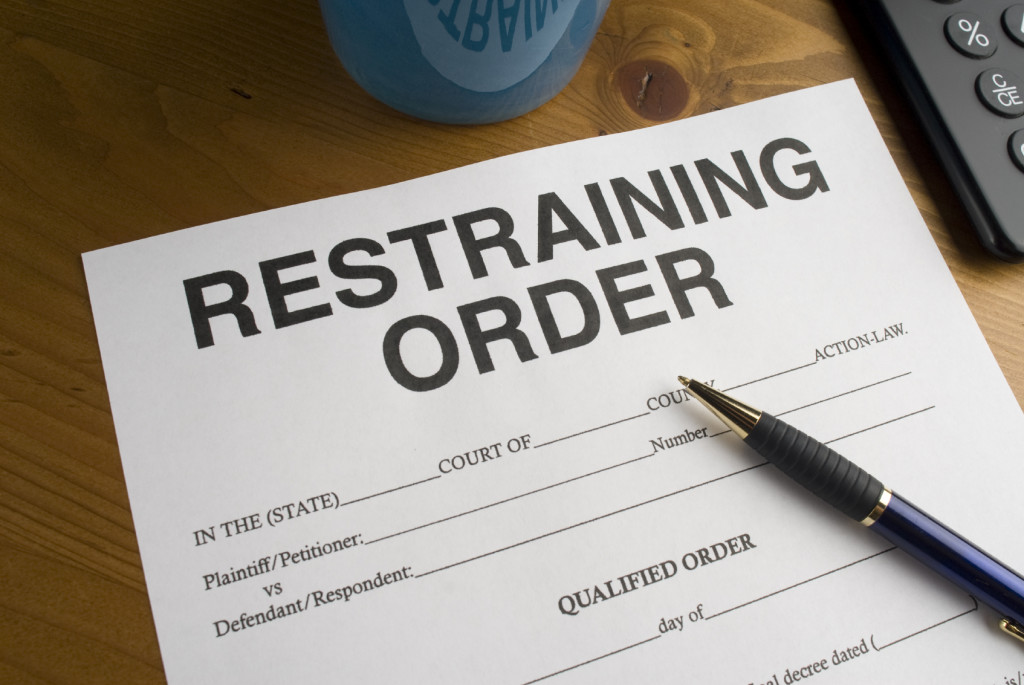 Do you feel like your legal case isn't being handled correctly? Are you worried that your legal matters aren't going to be taken seriously? Or maybe you just need someone who is qualified and experienced in taking care of what's important to you. If any of this sounds … END_OF_DOCUMENT_TOKEN_TO_BE_REPLACED

Mark A. Mellor, Esq. was featured on ABC 10News San Diego, where several homeowners claim that a well-known solar company suddenly closed their doors and took off with their payments. "Attorney Mark Mellor specializes in construction law. He tells homeowners to check all … END_OF_DOCUMENT_TOKEN_TO_BE_REPLACED