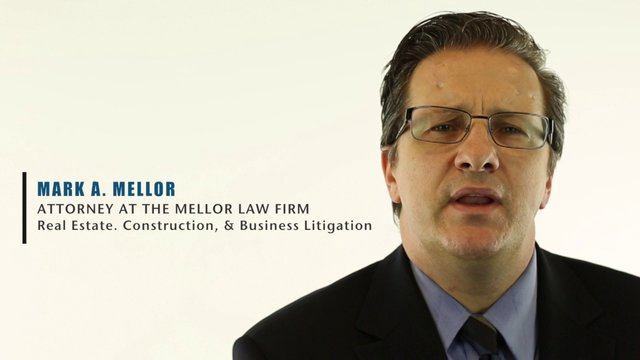 A deputy sheriff pulled over a motorist for a traffic violation. As part of the traffic stop, the officer opened his driver side door to exit his police vehicle. As he opened his door, a motorcyclist, who had seen the patrol car’s overhead lights two or three blocks earlier, collided with the door of the patrol car. Under Vehicle Code section 17004, a peace officer in “immediate pursuit of an actual or suspected violator of the law” enjoys immunity for his actions. Both the trial and the appellate court held section 17004 applies here. (Moreno v. Quemuel (Cal. App. Second Dist., Div. 2; September 17, 2013) 219 Cal.App.4th 914, [162 Cal.Rptr.3d 219].

Mark A. Mellor, Esq. was featured on ABC 10News San Diego, where several homeowners claim that a well-known solar company suddenly closed their doors and took off with their payments. "Attorney Mark Mellor specializes in construction law. He tells homeowners to check all … END_OF_DOCUMENT_TOKEN_TO_BE_REPLACED

In nearly any kind of enterprise, a business attorney is critically important in making sure that business transactions are conducted in appropriate ways. In general, business attorneys help their clients with everything involved in operationally running a business – from payroll … END_OF_DOCUMENT_TOKEN_TO_BE_REPLACED