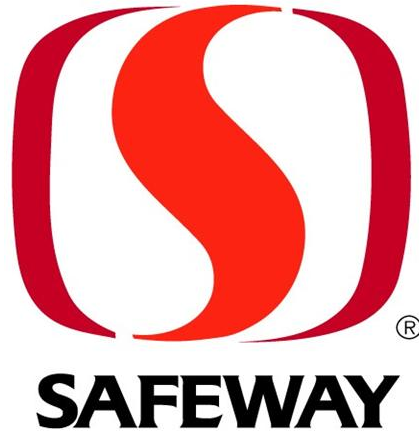 Plaintiff suffered complete blindness after taking Lamotrigine [Lamictal]. She and her husband brought an action against the doctor who prescribed the drug, the drug’s manufacturer and the drug store where she purchased it. She also sued the company which produced the drug information pamphlet, known as a monograph, which gave a consumer-language summary of information from the official FDA physician package insert. Monographs are not regulated or reviewed by the FDA, but are required under public law as approved by the Secretary of the U.S. Department of Health and Human Services [Pub.L. No. 104-180 (Aug. 6, 1996) 110 Stat. 1593.)]. In this case, it was the drug store, Safeway, that decided the content of the monograph when it requested the company that produces monographs, to re-program its software so it could distribute a shorter version.  The trial court denied defendant pamphlet producer’s motion to strike brought under the anti-SLAPP statute set forth in Code of Civil Procedure section 425.16. The appellate court affirmed, concluding plaintiff presented evidence the pamphlet producer  “intentionally modified its software to allow Safeway to distribute abbreviated drug monographs that automatically omitted warnings of serious risks,” and that “this is not a case in which a defendant merely distributed information from a third party author or publisher.” (Hardin v. PDX, Inc. (Cal. App. First Dist., Div. 3; June 19, 2014) (As modified July 21, 2014)227 Cal.App.4th 159, [173 Cal.Rptr.3d 397].)

Getting in a car crash can be detrimental to your physical and mental well-being. To compensate for stress, injuries, and damage to your vehicle, you should ensure that you get the compensation you deserve. An experienced personal injury lawyer can help you with that. Reasons … END_OF_DOCUMENT_TOKEN_TO_BE_REPLACED

Rental agreements must be upheld by both the landlord and the tenant. If the landlord or rental company violates the agreement, it may be grounds for legal action by the tenant. In most cases, a tenant will sue their landlord after moving out, but a tenant can also sue while they … END_OF_DOCUMENT_TOKEN_TO_BE_REPLACED

Even if you have carefully planned your budget, income, and expenses down to the last cent, things don’t always go the way you expect them to. Life might get in the way and ruin your plans—and a bad investment, medical emergency, natural disaster, or other catastrophe can … END_OF_DOCUMENT_TOKEN_TO_BE_REPLACED