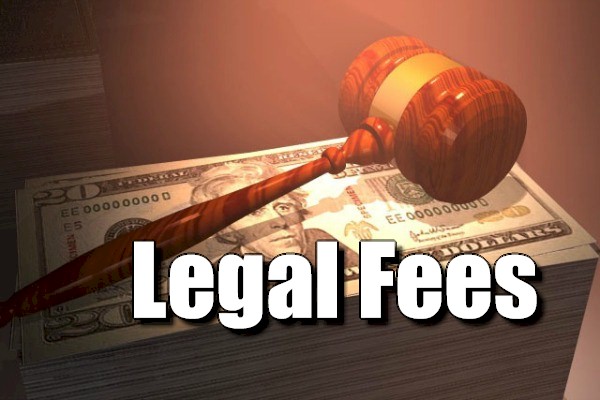 Plaintiff was the first lawyer to represent two clients in a personal injury case.  Defendant was the second lawyer.  Defendant obtained a settlement payment for the clients which he deposited in his client trust fund account. Plaintiff demanded payment of attorney fees from defendant; when he was unsuccessful, he sued defendant on the theory he was owed a portion of the settlement. The trial court sustained defendant’s demurrer to the second amended complaint because plaintiff failed to establish the existence, amount, and enforceability of his attorney fee lien in an independent action against the clients.  The appellate court affirmed, stating: “Unlike other liens, ‘an attorney’s lien is not created by the mere fact that an attorney has performed services in a case.’ [] An attorney’s lien is created only by an attorney fee contract with an express provision regarding the lien or by implication in a retainer agreement that provides the attorney will be paid for services rendered from the judgment itself.  It is well established that ‘[a]fter the client obtains a judgment, the attorney must bring a separate, independent action against the client to establish the existence of the lien, to determine the amount of the lien, and to enforce it.’ The appellate court further stated that an attorney’s lien is only enforceable after the attorney adjudicates the value and validity of the lien in a separate action, and that “if successful in a declaratory relief action regarding the reasonable value of his services, Plaintiff’s fees will be paid out of the clients’ settlement funds.” (Mojtahedi v. Vargas (Cal. App. Second Dist., Div. 3; August 8, 2014) 228 Cal.App.4th 974, [176 Cal.Rptr.3d 313].)

Did you know that on average, 95% of lawsuits are settled before they go to trial? With that statistic in mind, hiring a personal injury lawyer to handle your claim can ensure that you're getting the amount you deserve from your claim, regardless of the stage at which you're … END_OF_DOCUMENT_TOKEN_TO_BE_REPLACED

Landlord-tenant law can be complex, and it's a constantly evolving area of law. To ensure that both landlords and tenants are aware of their rights and responsibilities, it's important for them to understand the basics of landlord-tenant law in California. Having a Landlord or … END_OF_DOCUMENT_TOKEN_TO_BE_REPLACED

Homeowner construction flaws and unforeseen shortcomings can quickly become complex and difficult to manage. With the amount of work involved in the construction process, there's a high potential for errors to occur at any stage. If something goes wrong, it can be hard to know … END_OF_DOCUMENT_TOKEN_TO_BE_REPLACED