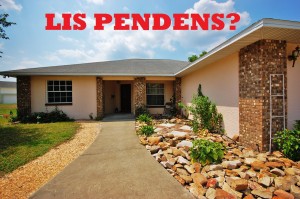 Homeowner construction flaws and unforeseen shortcomings can quickly become complex and difficult to manage. With the amount of work involved in the construction process, there's a high potential for errors to occur at any stage. If something goes wrong, it can be hard to know … END_OF_DOCUMENT_TOKEN_TO_BE_REPLACED

The rate of foreclosures for May 2022 in the US was about 1 out of every 4,500 houses. The first step in the foreclosure process is usually a notice of default from your lender. This notice means that you have fallen behind on your mortgage payments, and will state how much you … END_OF_DOCUMENT_TOKEN_TO_BE_REPLACED

Are you behind on your mortgage payments and facing foreclosure? Do you not know what to do or where to turn? You are not alone. Millions of Americans each year find themselves in the same situation. Foreclosure can be a very frightening process, but you have legal options. Learn … END_OF_DOCUMENT_TOKEN_TO_BE_REPLACED