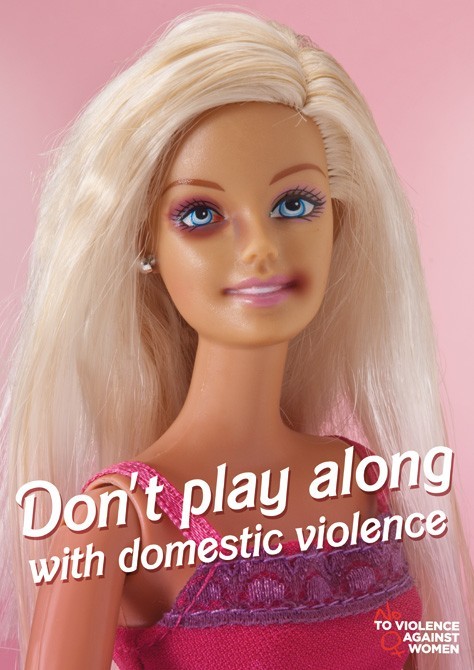 Years after a domestic violence restraining order was granted during a divorce, the wife went back to court to request a permanent restraining order. The trial court concluded that “if nothing has happened in three years, I don’t see how there is reasonable apprehensions,” and relying on that comment as well as the holding in Ritchie v. […] 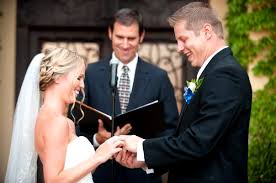 It’s a family law case, and the commissioner presiding over the matter, who has post-judgment support matters still pending, has agreed to preside over the wedding of the wife’s lawyer. The husband petitioned the appellate court for a writ of mandate, seeking disqualification of the commissioner under Code of Civil Procedure section 170.1, which says a judge is disqualified if […] 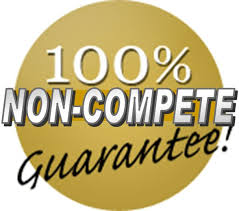 In a divorce proceeding, the court awarded the community business to the husband and issued an order restraining the wife from working in the same business, anywhere, for five years. The appellate court discussed that an agreement restraining someone from engaging in a lawful occupation is void pursuant to statute [Business and Professions Code section 16600], […]

A husband and wife were orally granted dissolution of their marriage and the court reserved jurisdiction on all other issues. Two weeks later, the husband died, and three days after that, the court entered the written dissolution of marriage. Counsel for the deceased husband requested the court enter the judgment nunc pro tunc to a date […] 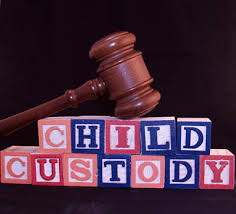 In a protracted and acrimonious child custody battle, the mother brought an action against a psychologist acting as a family court child custody evaluator for breach of contract, negligence and intentional infliction of emotional distress. The defendant demurred, citing Civil Code section 47, the litigation privilege and asserted the common law privilege for quasi-judicial acts. The […] 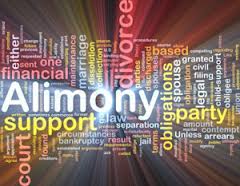 The trial court denied a wife’s request for spousal support pending the resolution of her application for a restraining order. Family Code section 6341(c) states in part:  “If . . . no spousal support order exists, after notice and a hearing, the court may order . . . spousal support . . . the court shall […] 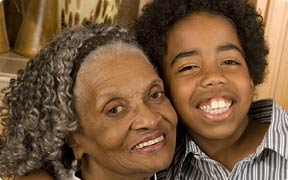 California’s Kin Care Law [Labor Code section 233] requires employers who provide paid sick leave to their employees to allow employees to use sick leave to care for family members. In this case, defendant, an airline, “seeks to avoid this state law obligation by the creation of an employee sick leave plan and trust, which [defendant] holds […] 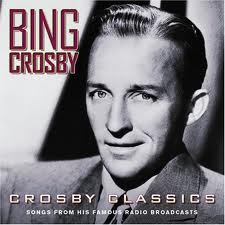 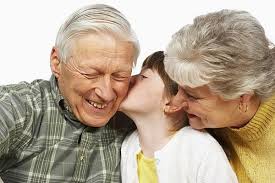 A mother and a father had a child and later divorced. The mother later married someoneelse, and they had children. The child’s paternal grandmother, who was formerly the child’s caregiver, petitioned the superior court for child visitation. Family Code section 3104, limits grandparent visitation when the parents are married and living together, but provides an […] 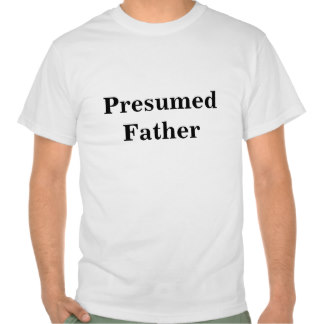 These are the facts:  before baby Donald was born, his mother, Mary, married Roger, and it is Roger’s name on Donald’s birth certificate. Victor has never met Donald, who is now almost two years old, but Victor claims to be Donald’s father. Victor petitioned the superior court to establish his fatherhood. Mary moved to dismiss the […]

If you are a business owner, then you know that contracts are an important part of doing business. Contracts set the parameters for a deal and protect both parties involved. Unfortunately, contract disputes can happen. If you think you might be dealing with a breach of contract, … END_OF_DOCUMENT_TOKEN_TO_BE_REPLACED

If you're in the market for a property ownership attorney, it's important to know what to look for. Not all attorneys are created equal, and you'll want to make sure you choose one who is experienced, educated, reputable and responsive.  In this blog post, we will go over five … END_OF_DOCUMENT_TOKEN_TO_BE_REPLACED

When you’ve lost someone close to you, the last thing you may want to think about is filing a lawsuit. However, in some cases, wrongful death suits can be the best way to get justice for your loved one and ensure that the responsible party is held accountable. What is a … END_OF_DOCUMENT_TOKEN_TO_BE_REPLACED